Everyone attends a lot of meetings, for decision making and/or performance reporting.

Whatever the purpose, there are lots of meetings; something on the order of 55 million a day.

If you’re a manager, you’re likely averaging 12 meetings per week for about 1-hour each meeting.

It’d be great if all those meetings were entertaining, engaging, and at least effective. But many aren’t. For example, 11% of attendees think meetings are ineffective and another 18% think they’re somewhat effective/ineffective.

Even if you’re in the majority of attendees who think meetings work, some parts of those meetings are more sleep inducing than industrial strength Ambien. But you can’t sleep through the mandatory meetings, so you hold your phone out of sight under the conference table while responding to emails and texts.

NOTE: There are many conflicting numbers and infographics of the number of daily meetings and their effectiveness. For a look into the accuracy of some of these numbers, here’s a great article: 55 Million: A Fresh Look at the Number, Effectiveness, and Cost of Meetings in the U.S.

“Meeting Fatigue,” let me introduce you to “Performance Reporting”

“Bored in meetings” shows up 26,800,000 times in Google search results. In those SERPs there’s a wealth of ideas for how to save your soul and sanity while you wait for the clock to crawl to the meeting’s end:

Unfortunately, meeting fatigue plus boredom kills performance reporting. In those meetings (quarterly, semi-annual, or annual), corporate departments report performance to one another. And they’re DOA when that big snooze kicks in.

But it shouldn’t be that way.  Performance reporting should be a department’s opportunity to: 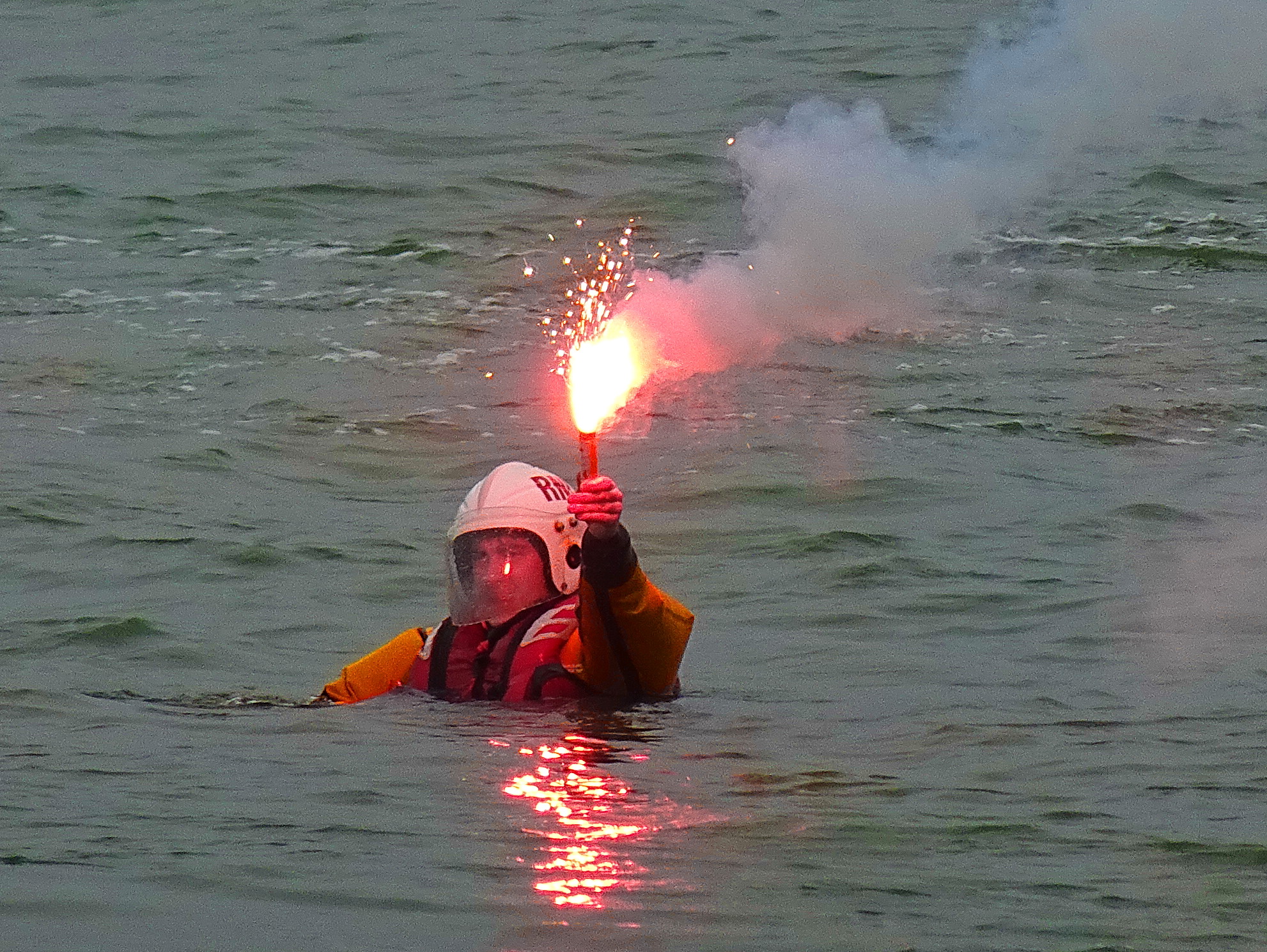 Organizational peers play a significant part in the success of any support department.

For example, peer managers of Procurement, Real Estate/Workplace, etc., have a significant impact on a corporate security programs’ effectiveness.

However, when peer managers are inattentive or uninterested during report outs, enterprise-wide success suffers. Without their support, departments’ programs can languish, or never get off the ground.

The goal is to gain peers’ attention, engage them emotionally and hold their interest during report outs — to gain and keep “top of mind” awareness of a department’s contributions and importance. 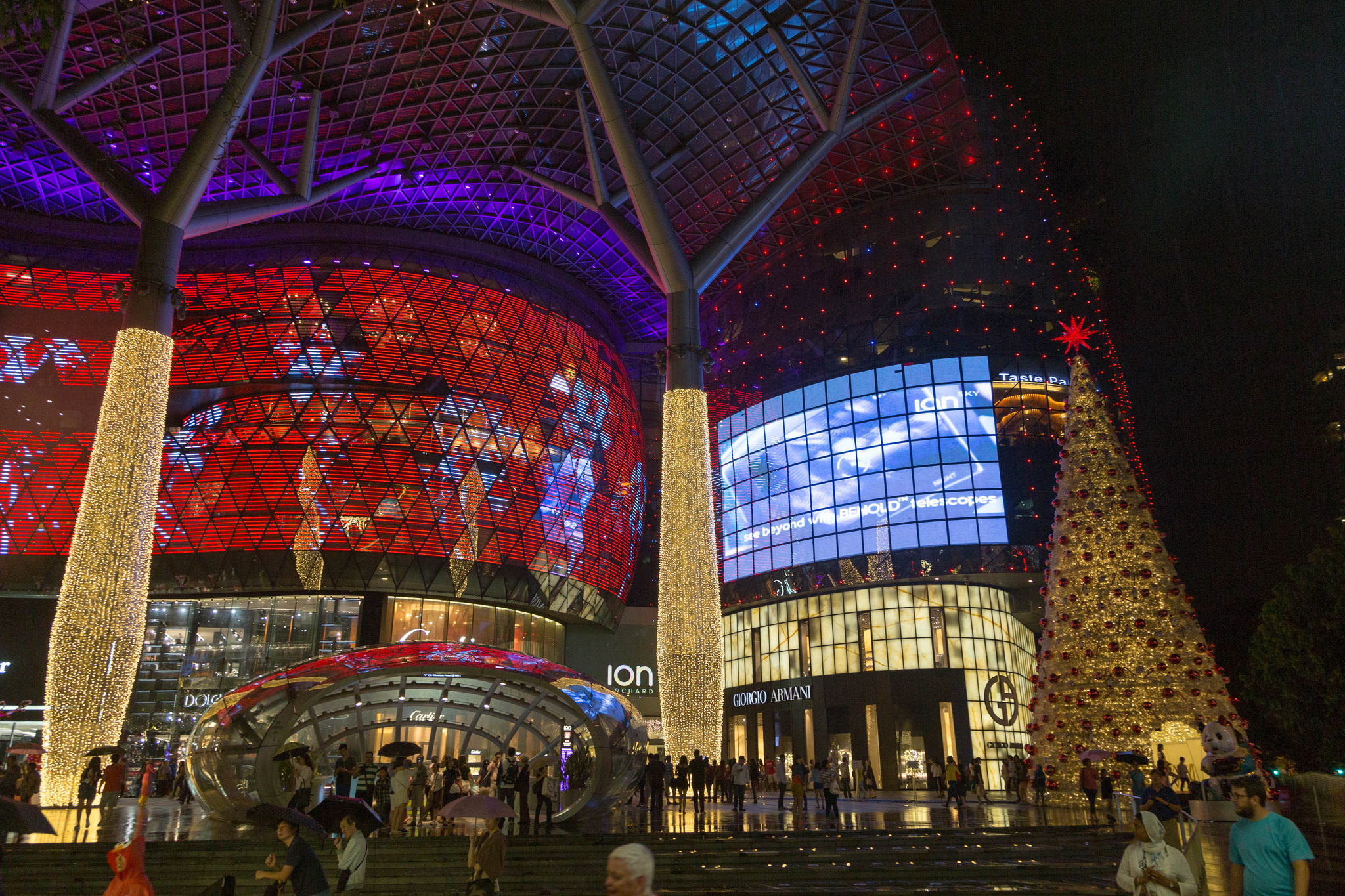 Although the end of the first generation of performance reporting may not be over (too many Death by PowerPoint still around), we can at least see the next generation from here.

And the next generation looks like…Edutainment. That’s right, edutainment for performance reporting.

There are likely many ways to cure the Performance Reporting Blues.

Edutainment is just one of them, and it sure banishes boredom in the gazillion meetings we all must endure. It’s just a whole lot more fun.

Here’s a summary of the key points: